Sarah Sutro’s book, COLORS: Passages through Art, , and Nature, can perhaps be described by Bill McKibben’s words from the preface: “This book is quite literally about local color—about where color came from, or came from before it was synthesized and globalized in the same manner as food and music and pretty much everything else. When that happened much of the meaning drained out of color, just as it drained out of everything else.” However, the book also is about much more.

COLORS is about the life of an artist, and how art grows inside of a person. It is about how an artist can see art in the most insignificant of things, and how, once that art has been discovered, it must be brought out, despite all obstacles set in front of its creation.

In this book we learn of the author’s, who is also a visual artist, quest for beauty and truth in Nature. Sarah Sutro is an “artist’s artist,” as well as a teacher, a wife and mother, an intrepid traveler, and a cancer survivor. In her travels to many places exotic and mundane, all described in the book, Sarah is always looking, and learning, and making art. Hers is a pure and precious cultural quest, producing work that reaches a wide audience.

COLORS is a fine book, well written and filled with interesting stories, history, memories, observations, morals, and recipes for dyes as well as food. If you have never thought about why things are certain colors, or how this affects your life, you should read this book. 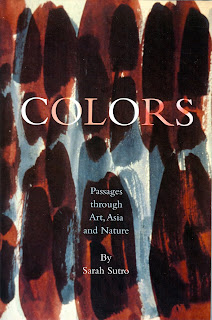 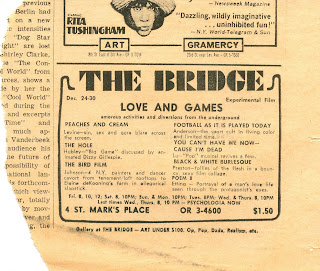